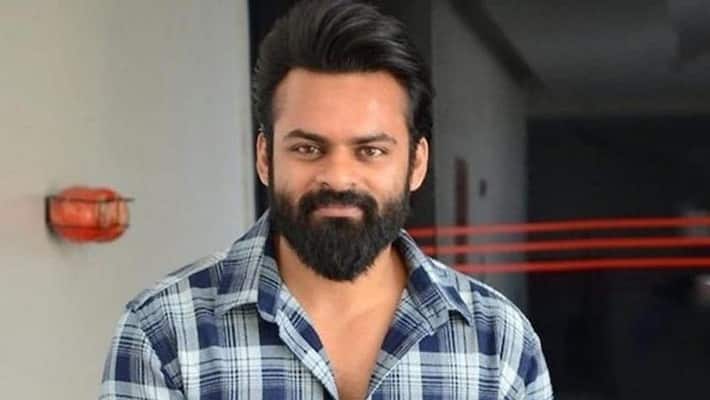 Today is his birthday. Sai Dharam is completing 35.

On this happy occasion businessoftollywood.com extends its birthday greetings to this rising star and also wish him a bright future in Tollywood.

His interest in acting and dancing made him to enter Telugu Cinema.

He was introduced to Tollywood by producer/director Y V S Chowdary with his movie “Rey”.This could not be released as planned and Sai Dharam Tej appeared on screen as hero with the movie ‘Pilla Nuvvu Leni Jeevitham’ released in 2014(date of release:-14th November 2014).’His debut film ‘Rey’ was released in 2015(date of release:-27th March 2015).

The list of movies acted by Sai Dharam Tej as hero:-