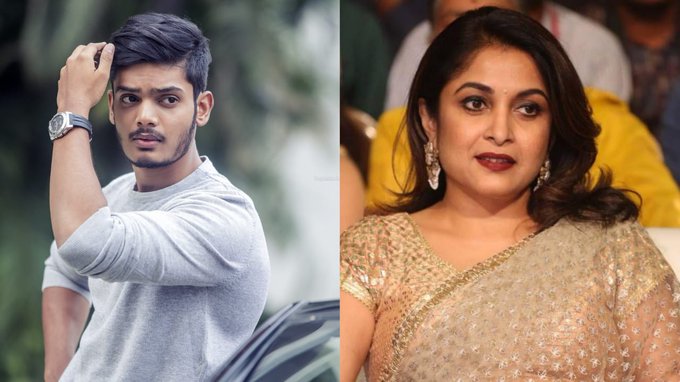 She will be joining the movie team today,the 16th October 2019 for taking part in the shooting which is in progress in Hyderabad.

Anil Paduri is directing ‘ROMANTIC’ and so far the film has completed Hyderabad and Goa schedules.  The shoot of fresh schedule is progressing in Hyderabad.

Akash Puri, Ketika Sharma, Makarand Deshpande,Ramyakrishna are in the cast.

Music is by Sunil Kashyap. Cinematography is by Naresh. Editing is by Junaid Siddiqui. Art Direction is by Jonny Shaik.Lyrics are penned by Bhaskarbhatla. Fights: Real Satish. Story, screenplay and dialogues are by Puri Jagannadh. Direction by Anil Paduri .

After a blockbuster like ‘iSmart Shankar’ Puri Jagannadh and Charmme Kaur are producing ‘ROMANTIC’ under Puri Jagannadh Touring Talkies and Puri Connects Banners.