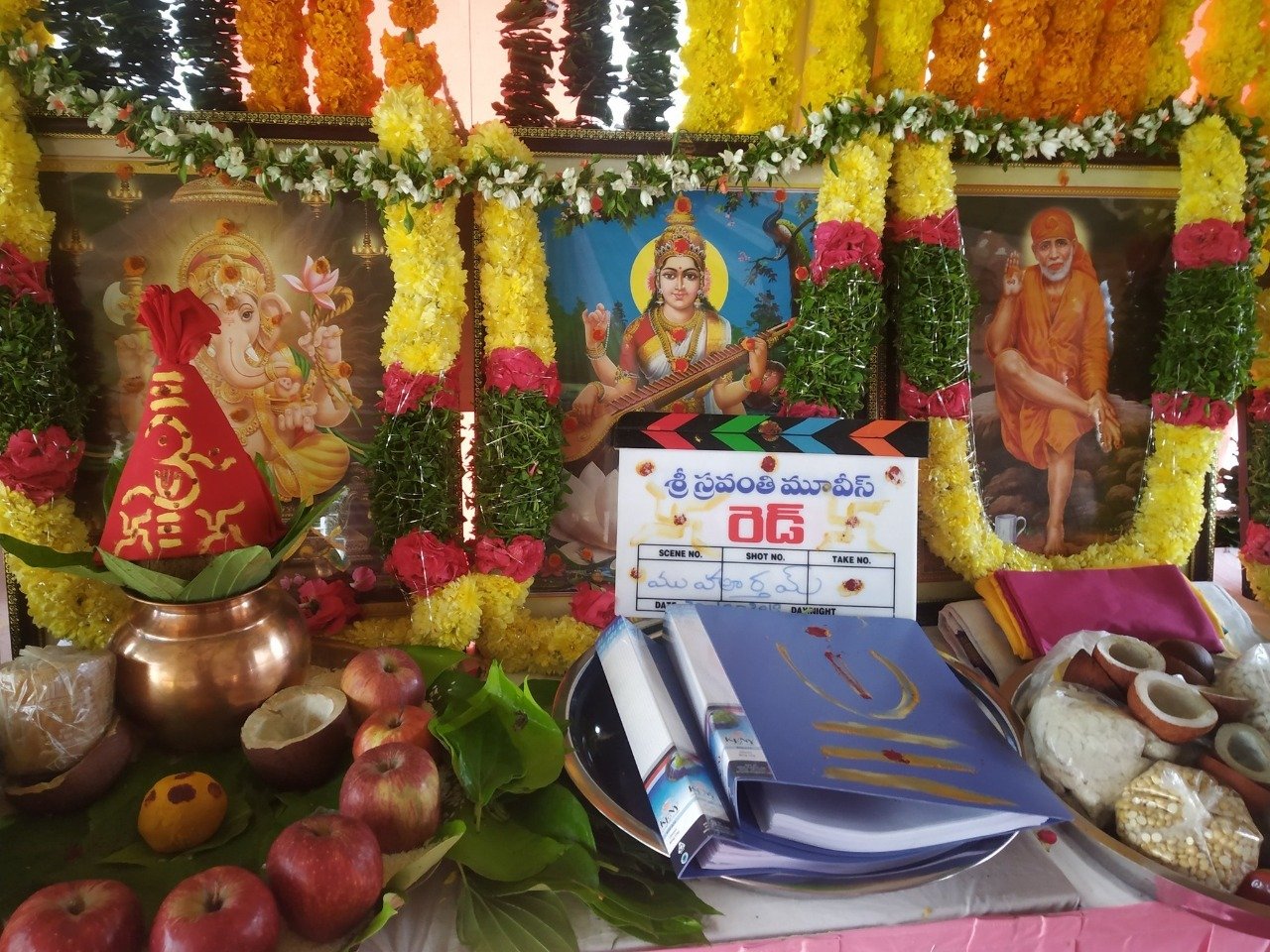 Young hero Ram Pothineni is coming up with a fresh movie which is titled as ‘Red’. The movie was launched today,the 30th October 2019 in Hyderabad. Puri Jagannadh clapped for the inaugural shot.

The movie may go on to floors for its regular shooting on 16th November 2019.

Ram is coming up for the movie red with a completely redefined intense look.

The music will be tuned by Mani Sarma. Cinematography is by Sameer Reddy. Editing is by Juvaid. Art by A S Prakash. Fights by Peter Heines. Story,screenplay,dialogues and direction are by Kishore Thirumala. Sravanthi Ravi Kishore is the producer on Sravanthi Movies Banner.

Other details about the movie are to be announced.