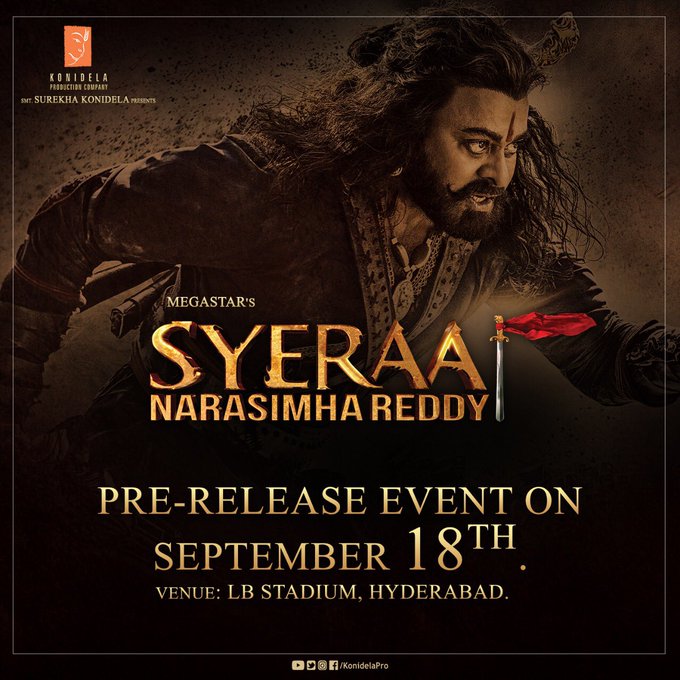 The movie release date as announced is 2nd October 2019.