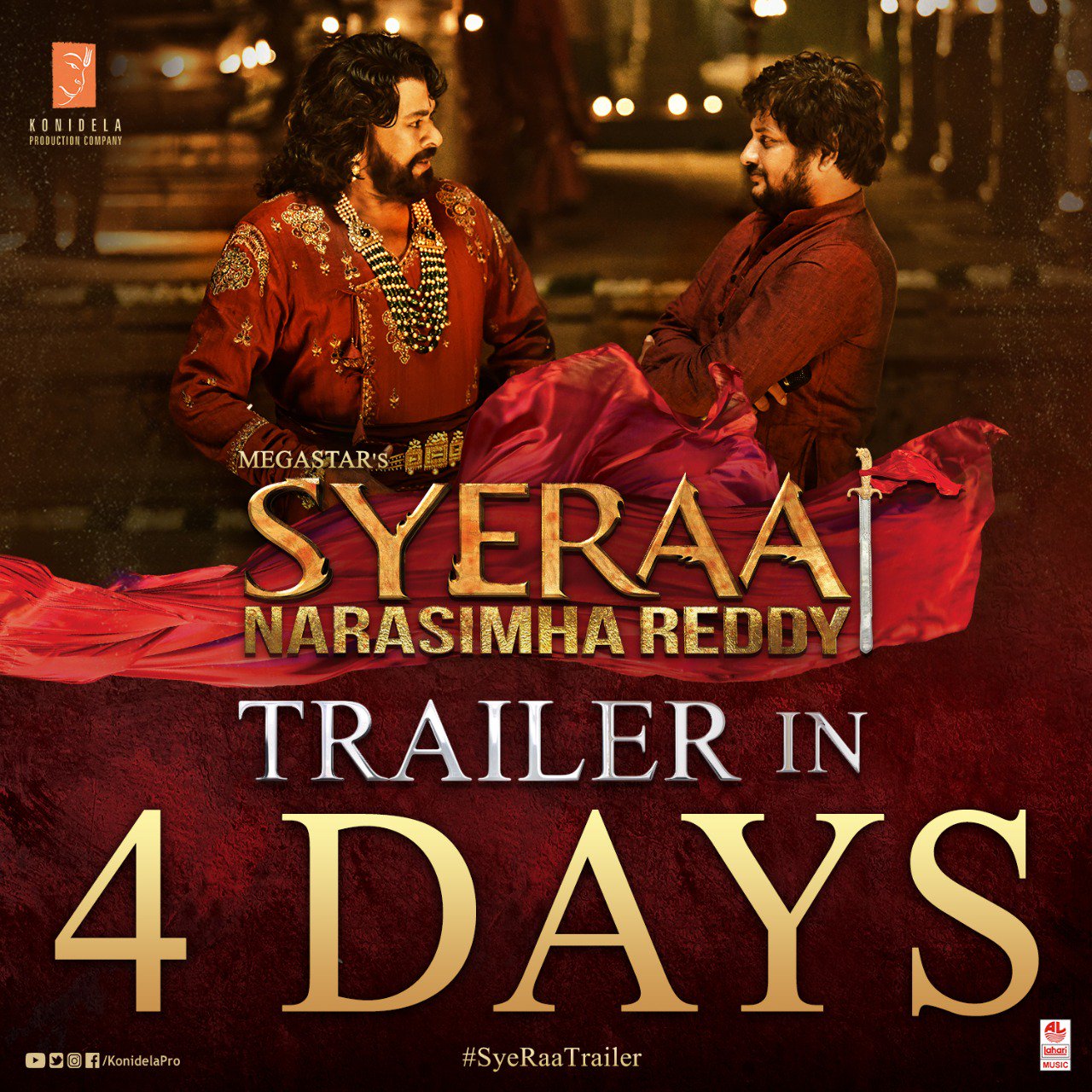 The movie trailer is also going to be launched on 18th September 2019. So only 4 days away to watch the trailer.

The movie release date as announced is 2nd October 2019.