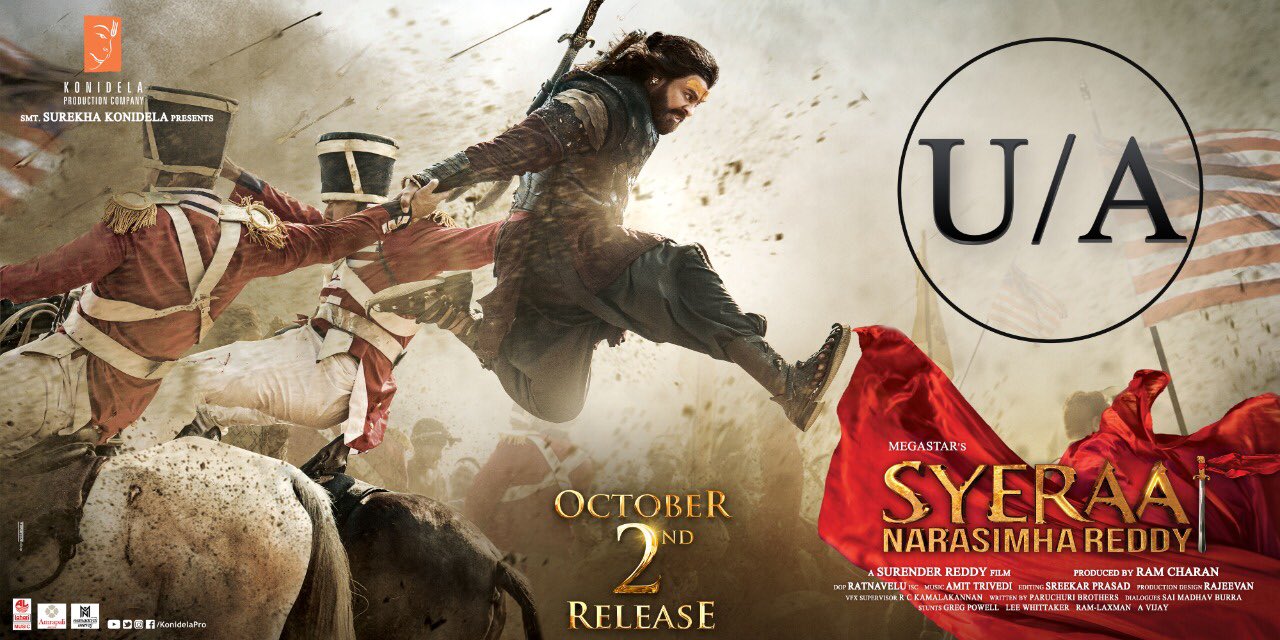 The movie run time is stated to be of 164 minutes duration.