Akhanda is the Title for Balakrishna Movie 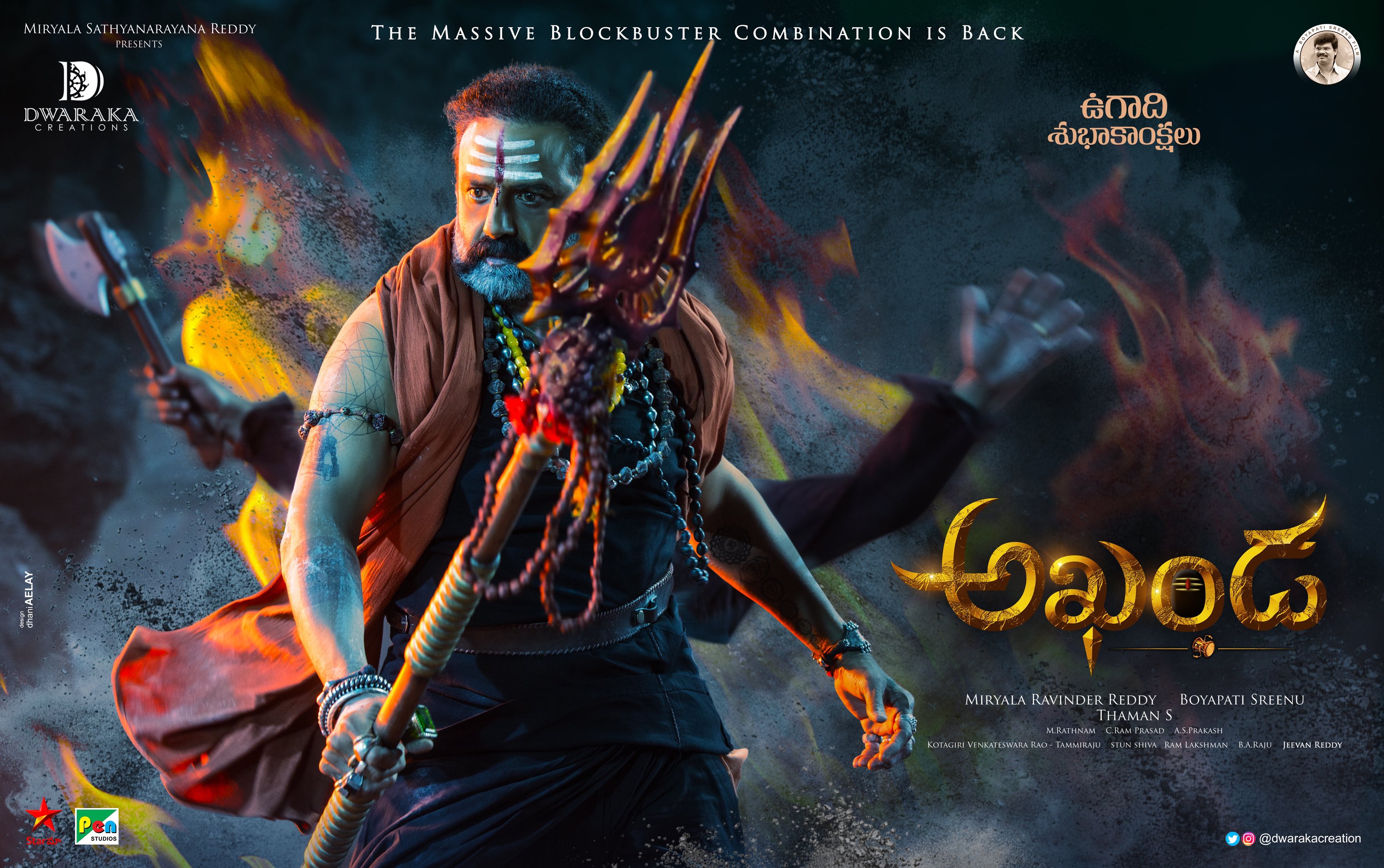 The movie is titled as Akhanda.

Hero Nandamuri Balakrishna and director Boyapati Sreenu is the most craziest combination and  they are teaming up for the third time.

‘Simha’ and ‘Legend’ were the earlier films in their combination and both were huge blockbusters. For the third film, director Boyapati has prepared yet another powerful story for Akhanda. ‘Simha’ and ‘Legend’ have plot-lines that deal with issues in the society and this film will also be on lines of a burning issue.

Musical score is  by  S S Thama. Cinematography by C Ramprasad, Art is by  A S Prakash

Miryala Ravinder Reddy who is a passionate producer and is known for big budget films, is  producing the movie under Dwaraka Creations Banner. This is their production number three.