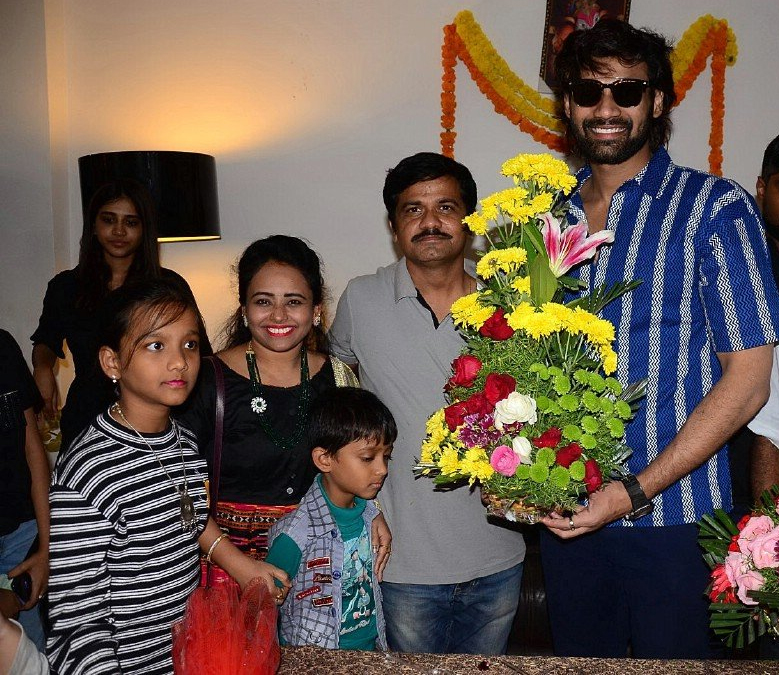 Today he is completing 29.

Businessoftollywood.com wish him a very happy birthday and a bright future in Tollywood.