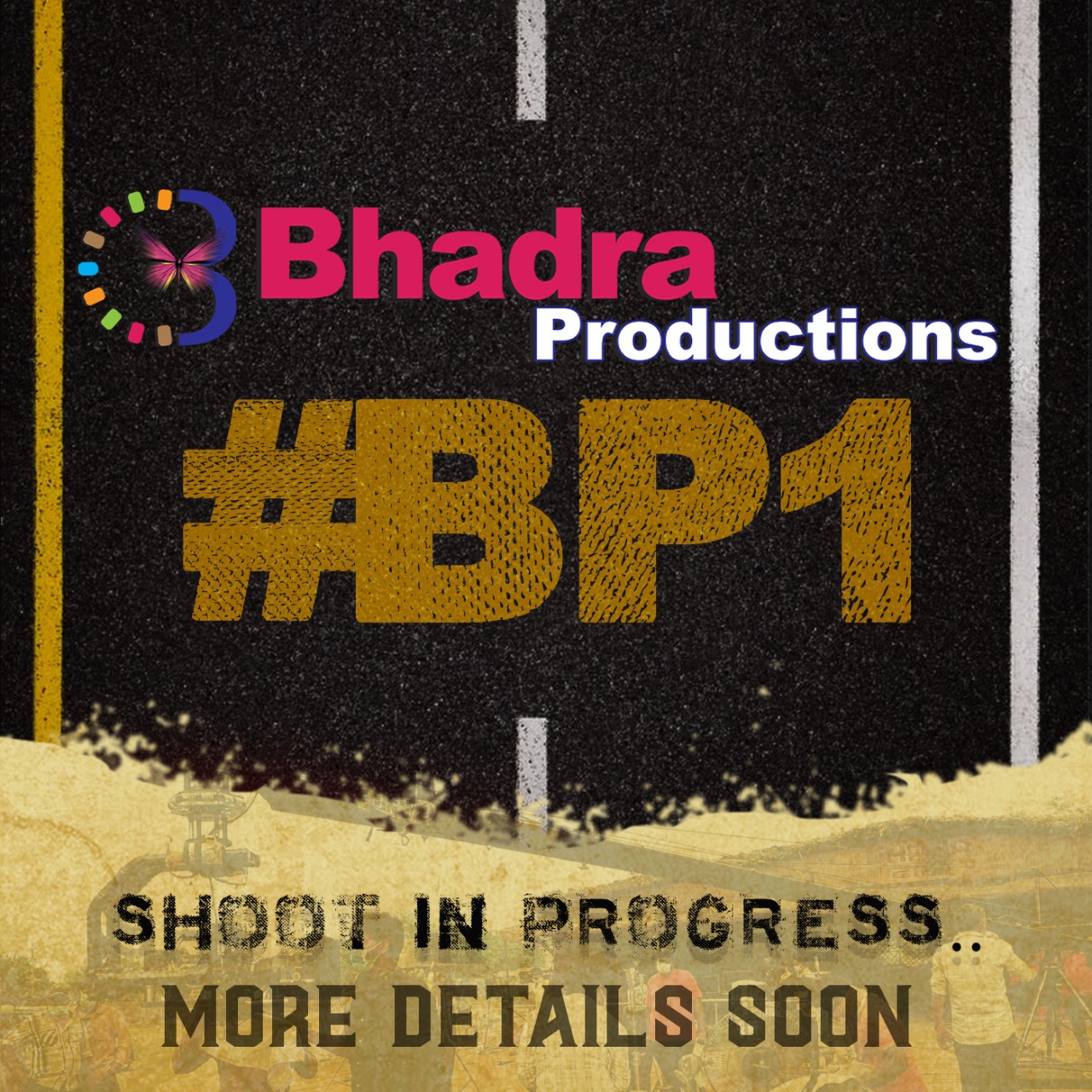 Bhadra Productions is the new production house in Tollywood and they are determined to make content-rich and different genre films on grand scale. Bhadra Productions have lined up some interesting projects and today they have announced Production No 1 of the banner. Buckle Up For A New Age Thriller, announce the makers through the poster.

Srinivas Raju has prepared an atypical and winning script and the film features a huge ensemble cast. The shooting of the yet to be titled flick is nearing completion.

Venkat Prasad of 100% Love is cranking the camera, while Garry BH is the editor.

The film’s cast and other details will be revealed soon.