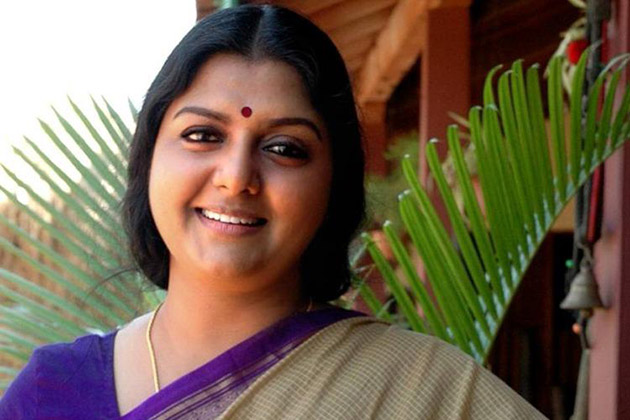 Today she is completing 58 years.

Businessoftollywood.com extends its Birthday Greetings to this actress wishing to see her again before camera.

Bhanu Priya is a Telugu actress. She was a former leading actress of the Telugu, Tamil, Kannada and Malayalam film industries from 1980 to 1993. She also acted in few Bollywood films in the 1990’s.  She was born in Rangampeta village, near Rajahmundry, Andhra Pradesh on 15th January 1964 in a Telugu family and was settled in Chennai, Tamil Nadu. She made her debut in Telugu with Sitara directed by Vamsi. She has acted in over 110 films.