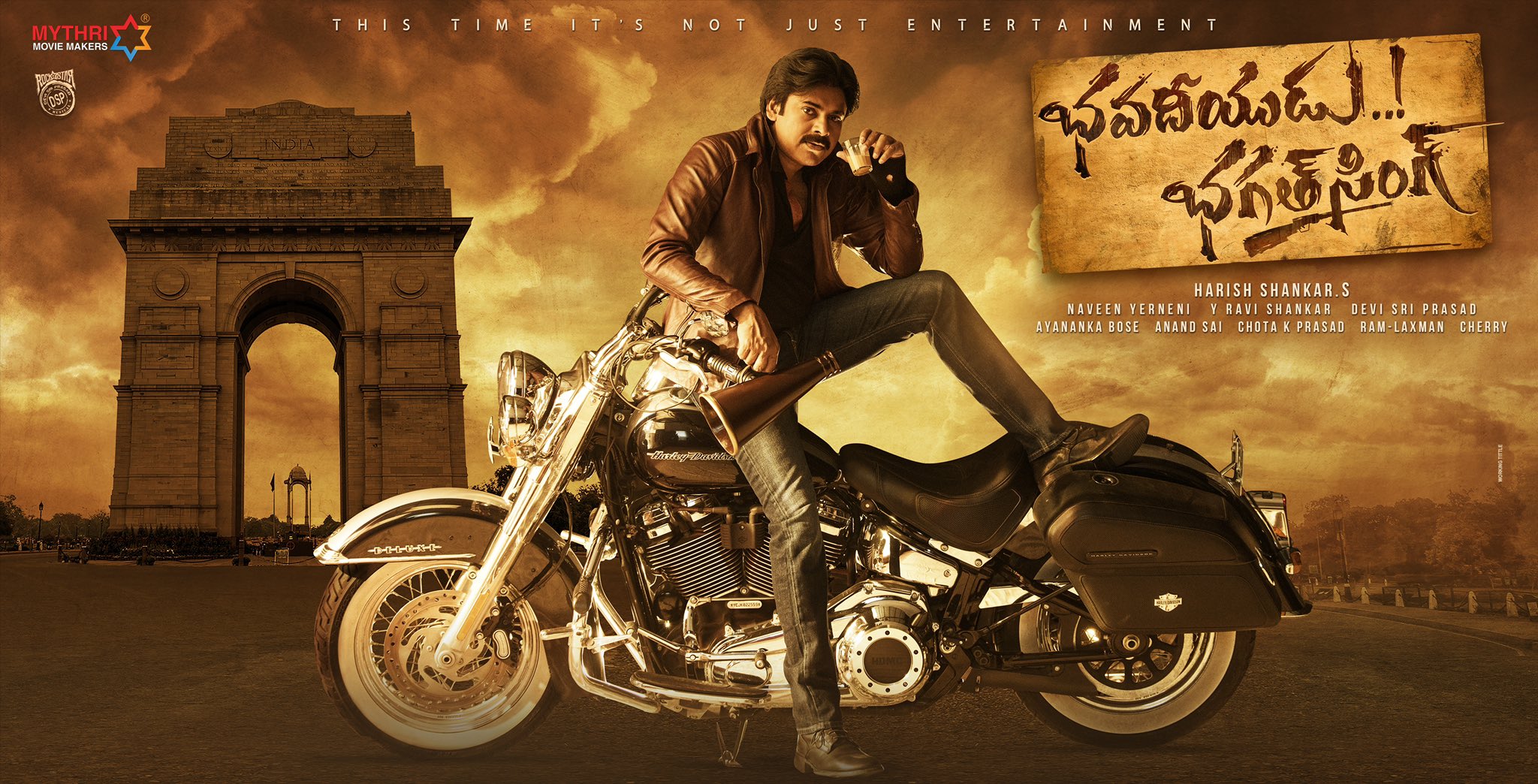 Bhavadeeyudu Bhagath Singh is the Title for Pawan Kalyan Movie


It is well known that leading Telugu actor Pawan Kalyan and popular director Harish Shankar have teamed for a prestigious project under the production of the esteemed Mythri Movie Makers. The latest update is that the film titled as Bhavadeeyudu Bhagath Singh will be going on to floors soon. Pawan Kalyan would soon finish his current assignments with ‘Bheemla Nayak’ completing its shoot and ‘Hari Hara Veera Mallu’ commencing its next schedule in short time.

Producers Naveen Yerneni and Y. Ravishankar of Mythri Movie Makers have confirmed that their film would be launched simultaneously and further details will soon be revealed.

The poster which was released as a gift on Pawan Kalyan’s birthday last week created a lot of buzz and increased the excitement among fans and this news about the shoot starting soon is bound to take the fans over the moon.

Most awaited Blockbuster Combo is ready to begin their shoot.

PawanKalyan 28 will be on sets very soon.