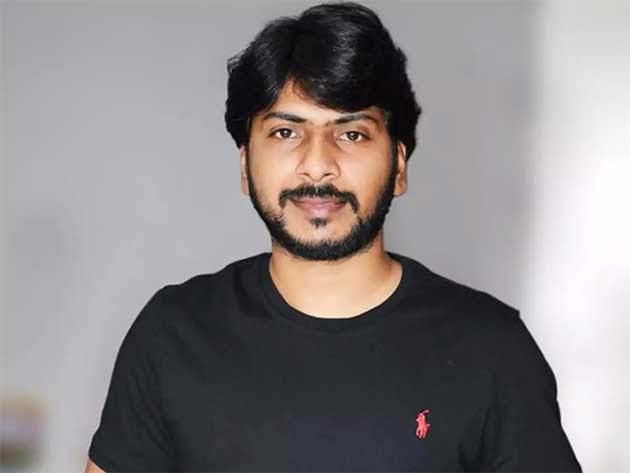 Today is his 42nd Birthday.

Businessoftollywood.com extends its birthday greetings to this Tollywood director and also wishes him a bright career in Tollywood.

Sampath Nandi a B.Pharm degree holder worked for few years with Posani Krishna Murali as writer. He entered Telugu Cinema as director with the movie ‘Yemaindi Ee Vela'(2010) with Varun Sandesh as hero.

He became popular with his 2nd movie ‘Raccha’ released in 2012 with Ram Charan as the hero.

He continued as director in Tollywood with the movie ‘Bengal Tiger’ with Raviteja as hero released in 2015.