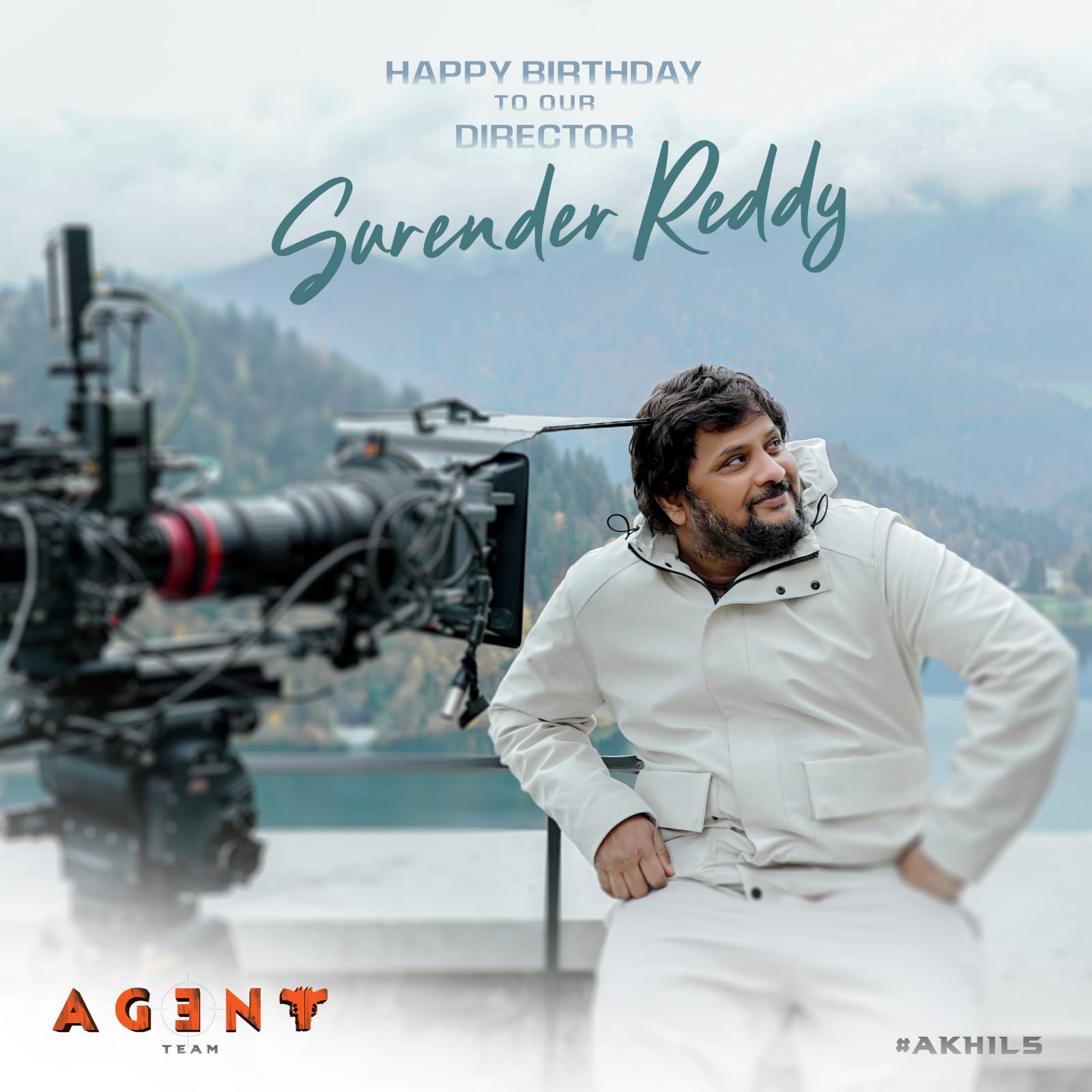 Surrender Reddy is a Tollywood director born on 7th December 1975 at Jammikunta Village in Karimnagar district of AP(now Telangana).

Today is the birthday of Surrender Reddy. He may be celebrating his 45th birthday.

Businessoftollywood.com extend its Birthday Greetings to Surrender Reddy expecting a bright future for this young director.

He entered the Telugu cinema as director through the movie ‘Athanokkade’ released in the year 2005 with Kalyan Ram in the lead role. Surrender Reddy directed movie ‘Kick'(2009) with Raviteja was a block-buster.

List of Telugu movies of Surrender Reddy as director :-

He also received SIIMA award(2014) as best director for the movie Race Gurram.