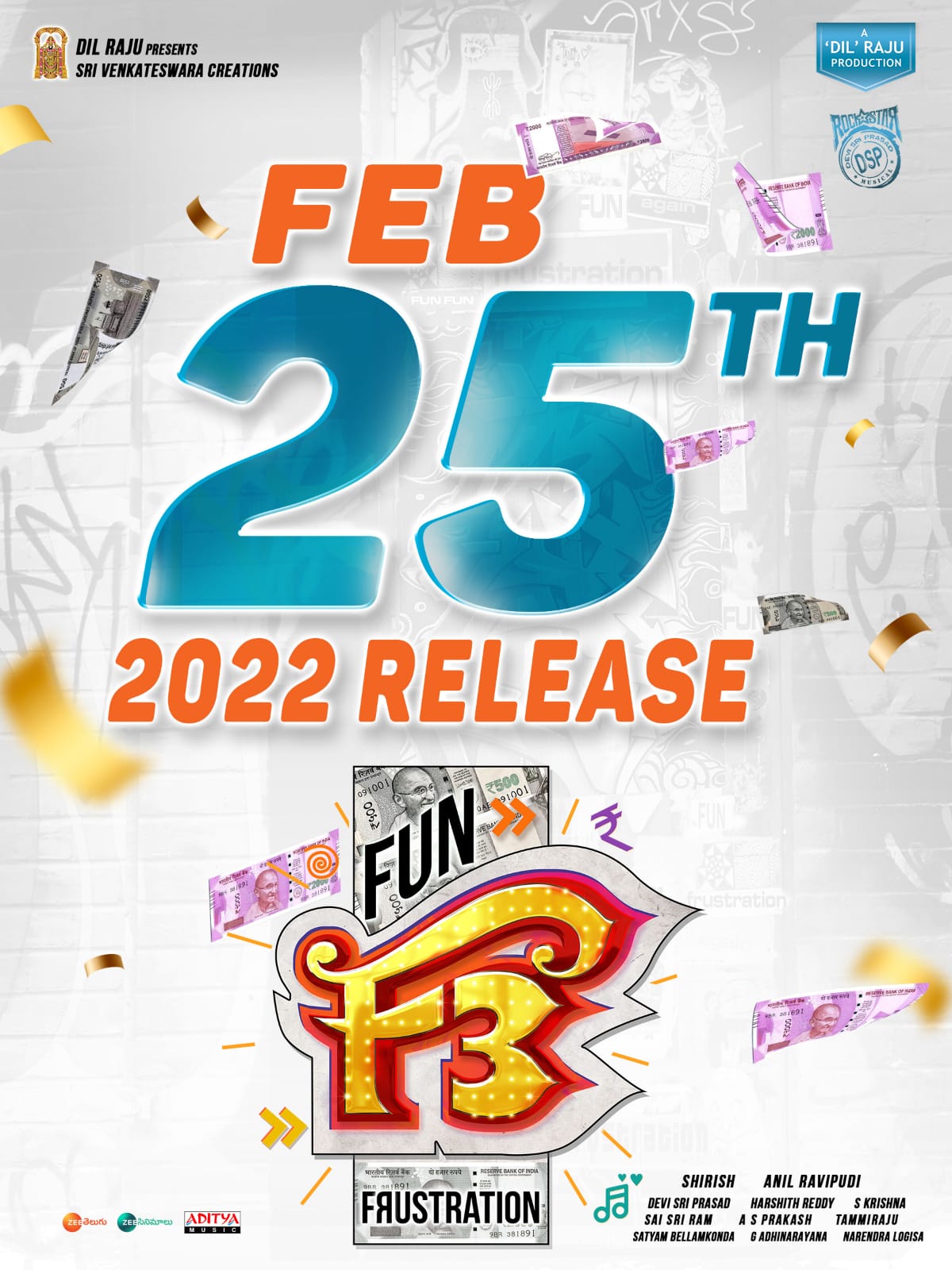 Victory Venkatesh and Prince Varun Tej who have tasted hits with their last respective films are expected to tickle our funny bones as co-brothers. We can’t forget the kind of entertainment the senior and the young actor together provided with F2.

Well aware of the high expectations, Anil Ravipudi is making sure, the film will be fun-filled ride from start to end. Both Venkatesh and Varun Tej will have different mannerisms and body language in F3.

Tamannaah Bhatia and Mehreen Pirzada are the heroines opposite Venkatesh and Varun Tej respectively, while Sunil is roped in for a crucial role. The film also boasts a stellar cast.