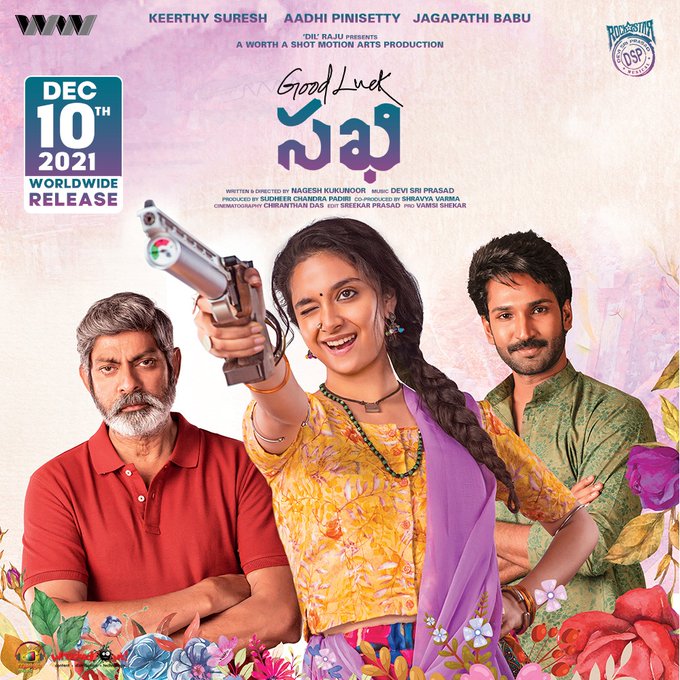 Good Luck Sakhi movie with Censor’s “U” certificate is all set for a release on 10th December 2021 in theaters.