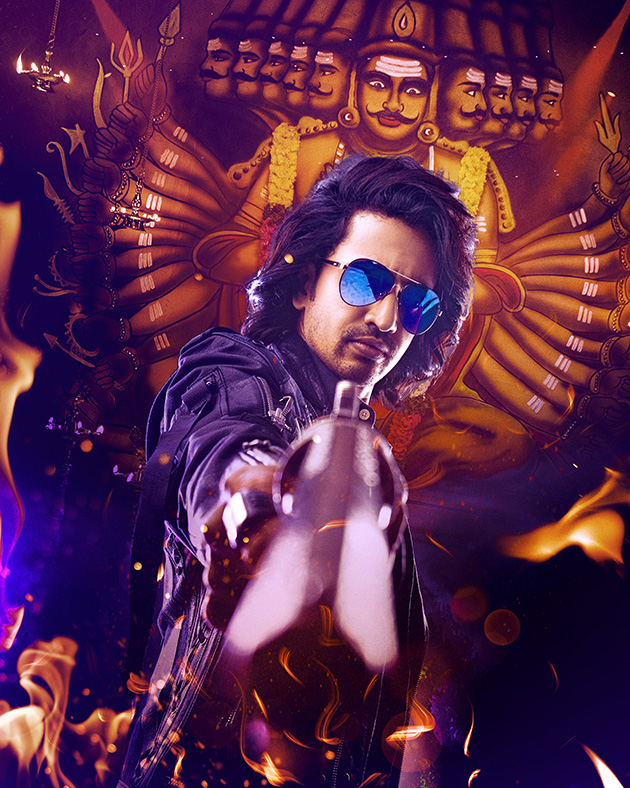 India’s leading director, SS Rajamouli, released the film’s trailer yesterday. The trailer has got thumping response and also bagged a new record. The video recorded Highest Views for Trailer of a Debut Hero in 24 Hours. It has got 7.3 Million views and 1.1 Likes in just 24 hours.

The trailer raised expectations on the film.