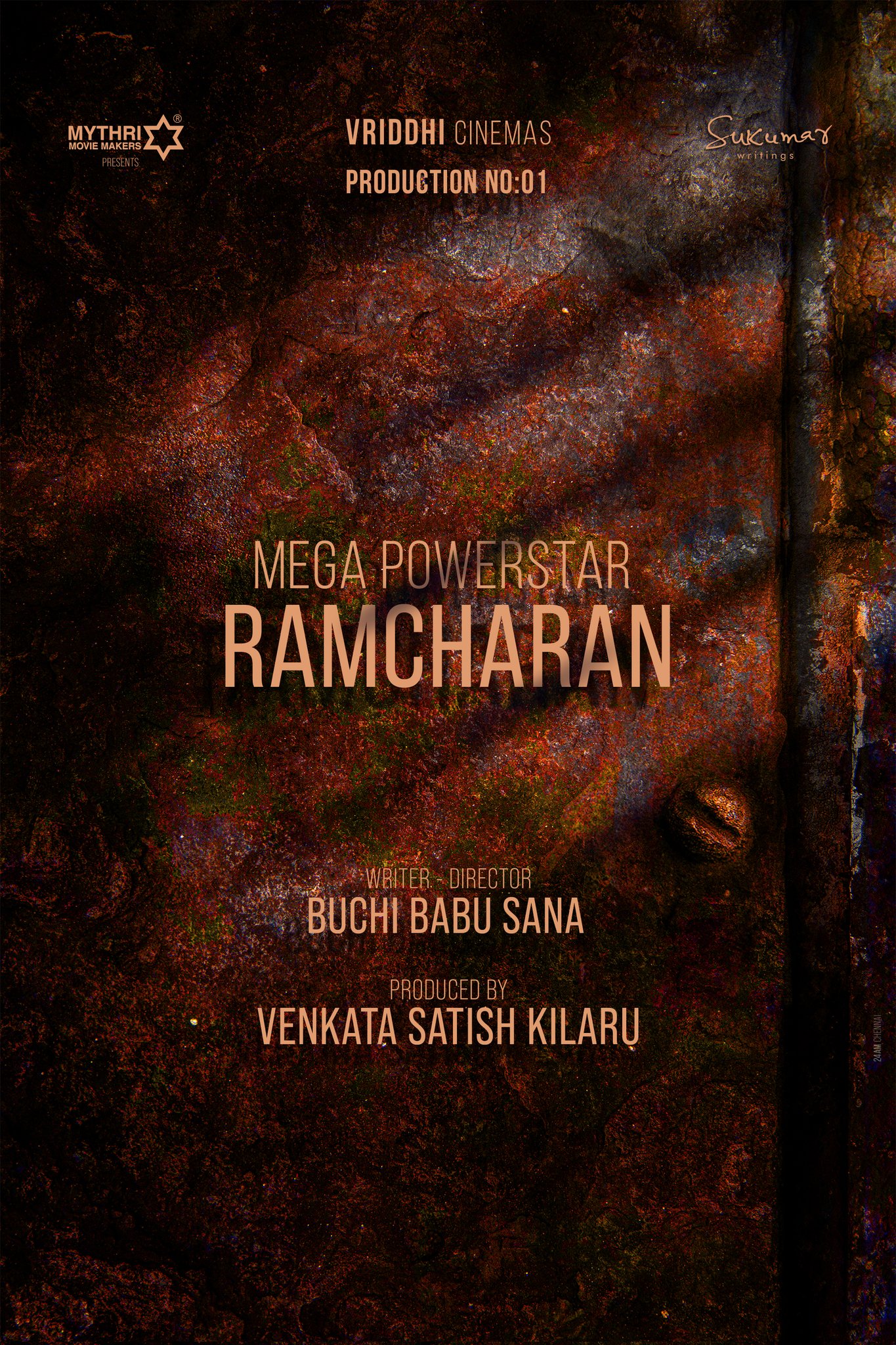 Mega Power Star Ram Charan who bagged a massive blockbuster with the Pan India film RRR is presently starring in another Pan India film under the direction of Shankar. Charan’s next film has been confirmed officially today. Young director Buchi Babu Sana who made a banging debut with the sensational blockbuster Uppena will be directing Ram Charan. The director readied a powerful script with an universal appeal to make it a Pan India entertainer.

Proudly presented by the leading production house Mythri Movie Makers, Venkata Satish Kilaru is venturing into film production grandly with the movie to be mounted on a huge scale with a high budget under the banners of Vriddhi Cinemas and Sukumar Writings.

The makers will disclose the details of the other cast and crew soon.