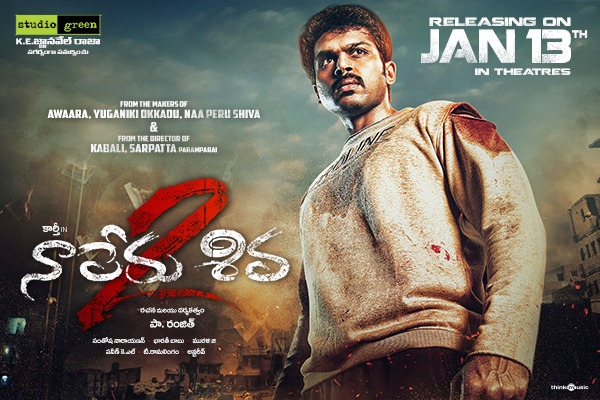 Tamil hit movie madras(2014) has got dubbed into Telugu with the title Naa Peru Shiva 2.This movie is getting dressed up for a release on 13th January 2022 in theaters.