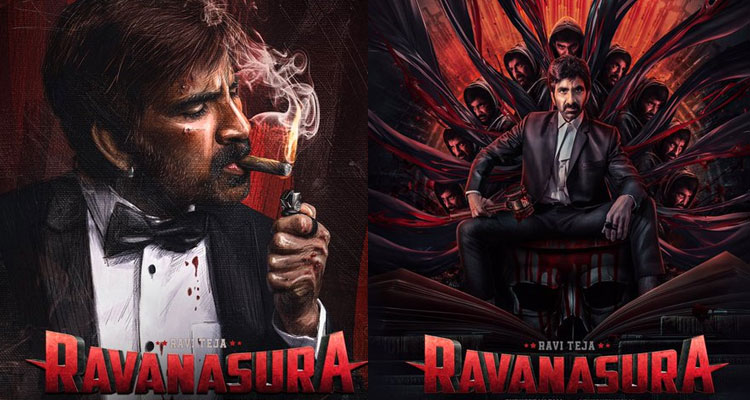 As is known, Ravi Teja celebrates his birthday on January 26th, and on this special occasion, the makers will be releasing the first glimpse of the movie. Earlier, they released the first look poster of Ravi Teja which received a tremendous response.

Sudheer Varma is presenting Ravi Teja in a never seen before role as a lawyer in the movie to be high on action. It s a first-of-its-kind story penned by Srikanth Vissa, wherein Sudheer Varma with his mark taking is making the movie a stylish action thriller with some unexpected twists and turns in the narrative.

Harshavardhan Rameswar and Bheems together provide music for the film, while Vijay Kartik Kannan handles the cinematography and Srikanth is the editor.

Ravanasura will be gracing the cinemas in a grand manner in the summer on April 7, 2023.