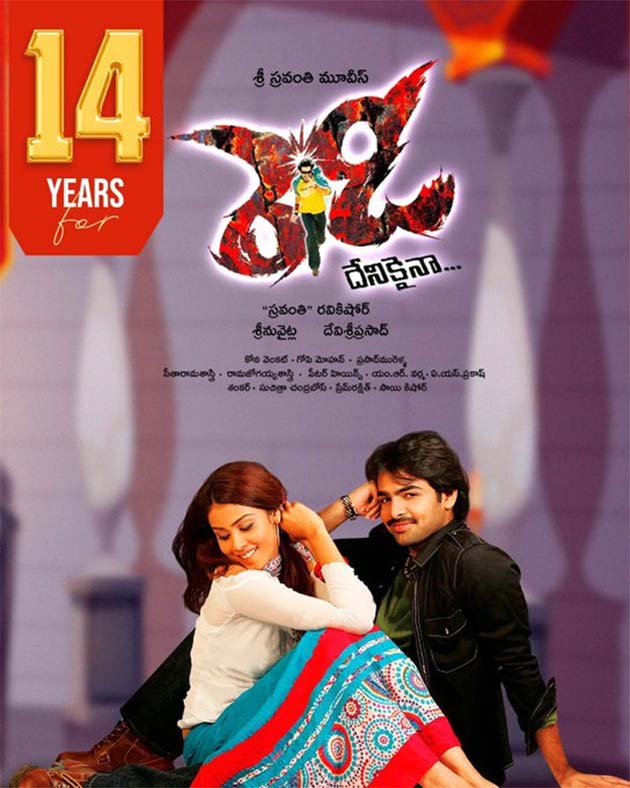 Ravi Pothineni’s movie titled Ready directed by Sreenu Vaitla was released on 19th June 2008,exactly 12 years back on this date. It was a box office hit. The movie had a Worldwide share of around Rs.17 Crores.

Businessoftollywood.com congratulates the entire movie team for completing 14 years of its release.