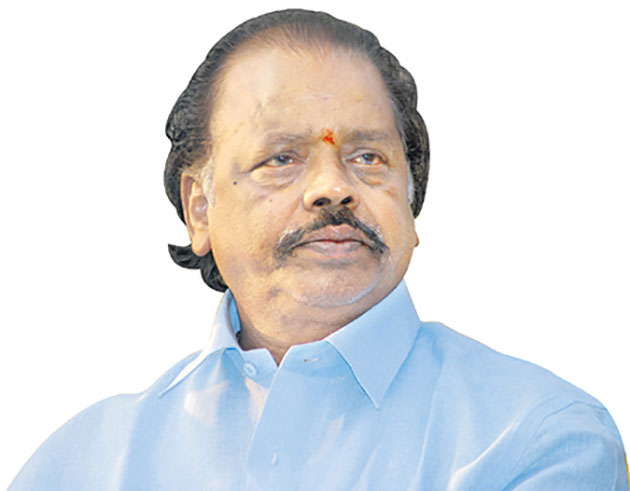 Businessoftollywood remembers this comedian actor on his 75th Birth Anniversary recollecting his past glory.

His father was a school teacher. From childhood Velu developed passion for acting. He was given a small role by Jandhyala in his film Muddamandaram(1981).

He was a comedian with own style of diction of dialogues. He has acted in 250 plus films as comedian. In the film Chanttabbai he lived in the role as Chiranjeevi’s assistant. He acted as a Police constable in the film Pathighatana.

He was Honored with Visesha Puraskaram by Dr.Ramineni Foundation, Vizag for the year 2010 for his contribution to the Telugu Cinema.