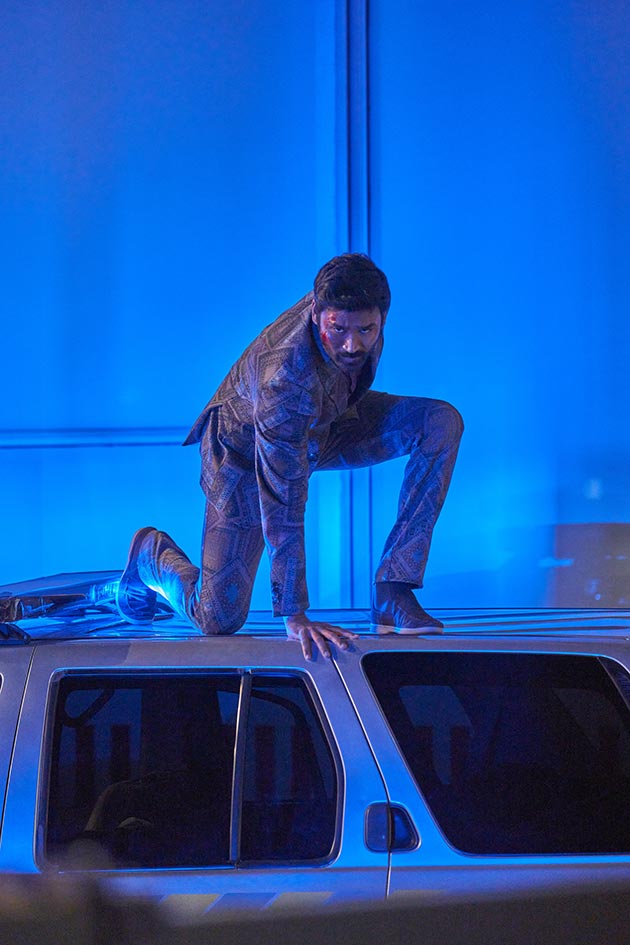 The incredible director duo, Anthony and Joe Russo, will join Dhanush for the India tour of their next blockbuster, The Gray Man

The Russo Brothers, Anthony and Joe Russo, known for some of the biggest and most successful films of all time, are back with an action packed visual spectacle on Netflix The Gray Man, starring Ryan Gosling, Chris Evans, Ana De Armas with Dhanush. What’s more Netflix is bringing fans in India closer to the makers  the Russo Brothers themselves. Oh yes, you read it right. The director duo will join superstar Dhanush in Mumbai soon to meet fans at The Gray Man premiere in India.

In a video message to their Indian fans, the Russo brothers shared, Hey everyone! I am Joe Russo and I am Anthony Russo and we’re so excited to be coming to India to see our dear friend Dhanush for our new movie The Gray Man. Get ready India, see you soon.

Talking about his experience on The Gray Man, Dhanush said, It was incredible. This movie is a rollercoaster, it has everything, action, drama, pace and a big chase. I am very grateful that I got to do a modest role in this movie full of incredible people.

Netflix is on a hunt for superfans who will be among the first to watch The Gray Man at the India premier in Mumbai soon. Fans can win tickets to the premiere by participating in a contest, from July 12, 2022 onwards. Log on to www.thegrayman.in to participate.

Mark your dates and get ready, India
The Gray Man out on July 22, only on Netflix.

ABOUT THE GRAY MAN