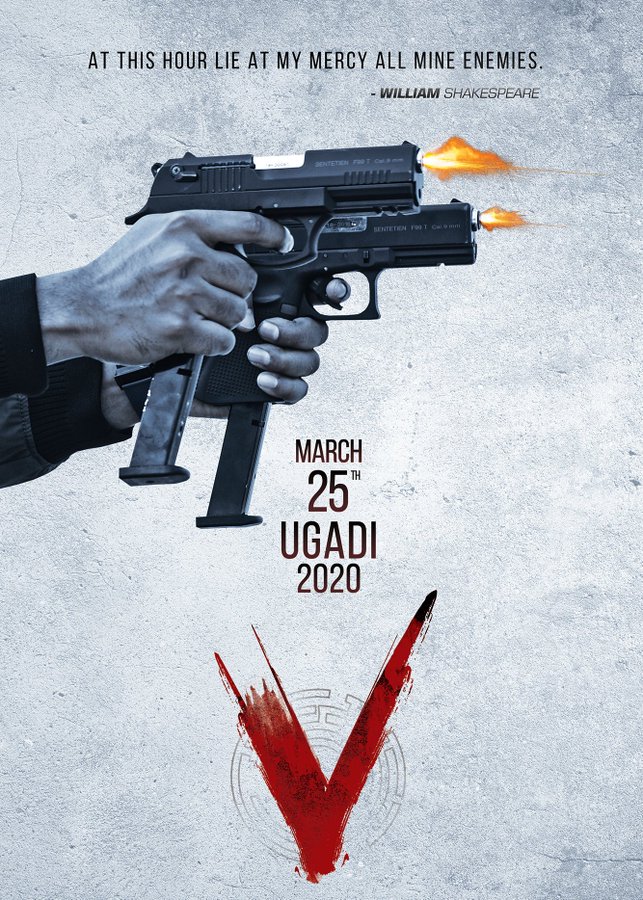 The producer has announced its release date as 25th March,2020 as Ugadi gift.