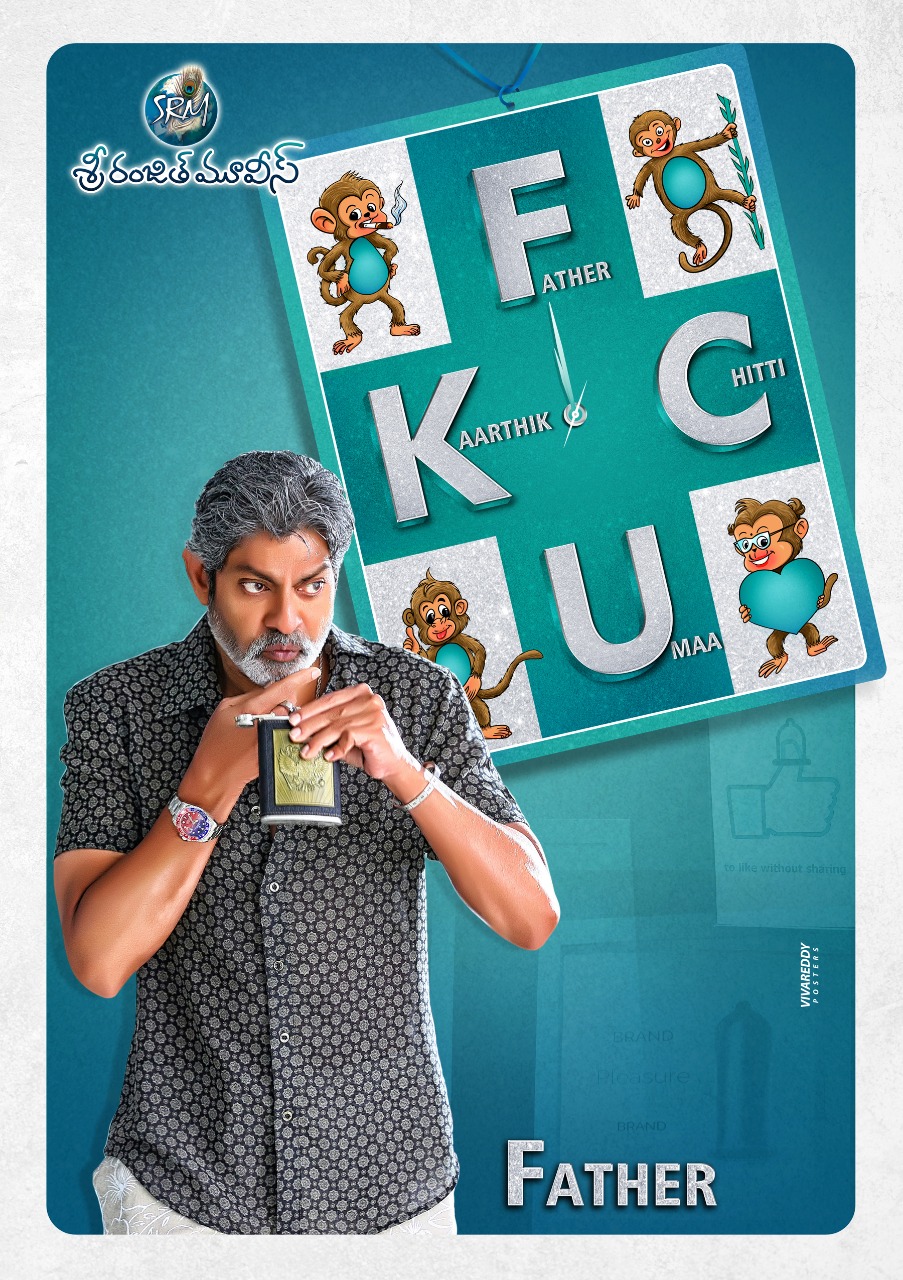 Jagapathi Babu who is known to be a vociferous actor is making waves with his upcoming movie FCUK which stands for Father Chitti Umma & Karthik. With Father character by Jagapati Babu standing first in the title itself, it is understood that the movie is prominently centered around him. The production house Sri Ranjit Movies today released the second poster which shows only Jagapathi Babu. The tag line #Father who is #60butt16 is making a sensation with Telegu netizens talking about it. Jagapati Babu despite doing a variety of characters always has a romantic image and it is but obvious that his character will have all the glamour of a romantic 16 year old. The film buffs are waiting with bated breath to know more about the film and Jagapathi Babu’s character in it.