The most popular Indian movie director Rajamouli born on 10th of October 1973 at Raichur Town in Raichur District of Karnataka.

Rajamouli must be celebrating his 48th birthday.

Businessoftollywood.com extends its birthday wishes to this enterprising successful director expecting many more great movies under his direction.

He joined films as an assistant to Editor Kotagiri Venkateshwara Rao.

For about 5 to 6 years worked with his father narrating to directors the stories written by his father.

He has impressed ace Director K Raghavendra Rao working as an Assistant director for his T V Serials.

K.Raghavendra Rao introduced him as director for the Jr.N.T.R. starer Student No.1 which was a hit and he has focused himself as a Successful director .

All the movies  directed by Rajamouli were big hits and he can be termed as a top director in Tollywood.

He has the credit of directing super hit Ramcharan’s movie Magadheera.

Rajamouli has earned National and International fame with his recent movie ‘Baahubali 2 – The Conclusion’ which has collected World wide above Rs.1000.00 crores and created new collection record for a Telugu movie.

The list of Films directed by S S Rajamouli are as follows :-

S S Rajamouli is busy directing a movie with Jr.NTR and Ram Charan playing lead roles. It is titled as Roudram Ranam Rudhiram.He is planning for the movie release in January 2022. 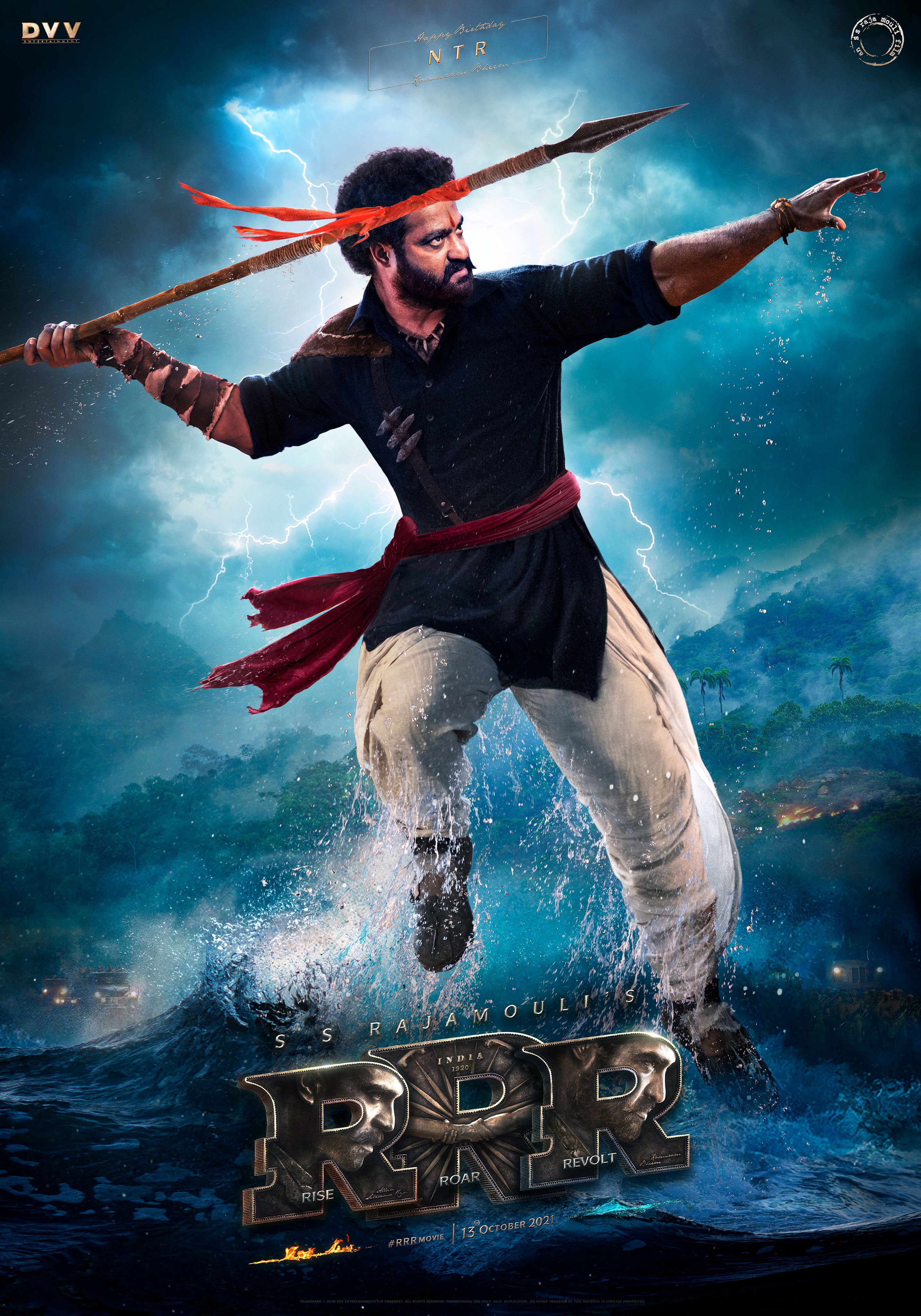 All the movies directed by S S Rajamouli were box-office hits.

The shooting of the movie was held up due to Covid 19.The movie has completed entire shooting part.

Nandi award 2009 as best director for the film Magadheera

Indian of the year award by CNN-News18 for the year 2015 in the entertainment category went to S S Rajamouli,the ace Tollywood director.

S.S.Rajamouli is on the ninth cloud with good response he has received for his Commercial block buster movie “ Eega “ at the 16th Shanghai International Film Festival ( SIFF). This film festival began on June 15th 2013 and went on on till 23rd June 2013.