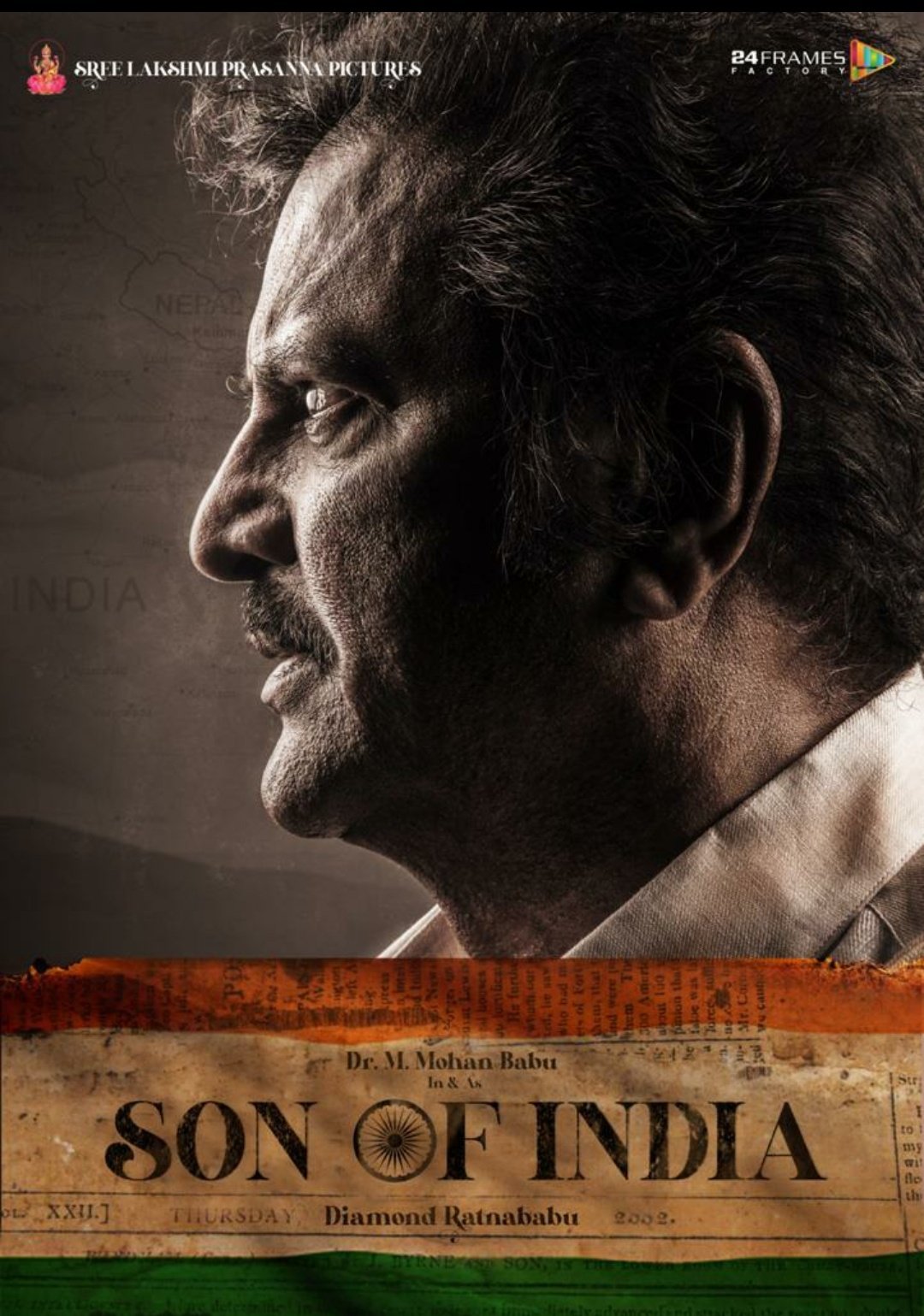 One of Indian cinema’s most versatile actors Dr Mohan Babu, who has an in-depth knowledge of each department in filmmaking, has become very selective as he wants to do roles and films which will be remembered for ages.

Mohan Babu is playing a lead role after long time in a patriotic film Son Of India where he will be seen in a never-seen-before powerful role. The storyline and genre are first of its kind in Tollywood, Mohan Babu is also providing screenplay for the film.

Vishnu Manchu’s wife and Mohan Babu’s daughter-in-law Viranica Manchu turns stylist with the film and she will be presenting Mohan Babu in a completely new avatar.

Few important scenes and a song were canned in Tirupati and the shooting schedule in the temple town is wrapped up.

Today, the team commenced new schedule in Hyderabad where major portions of the film with lead cast is being shot.

Maestro Ilayaraja scores music for the film, while Sarvesh Murari is the cinematographer.