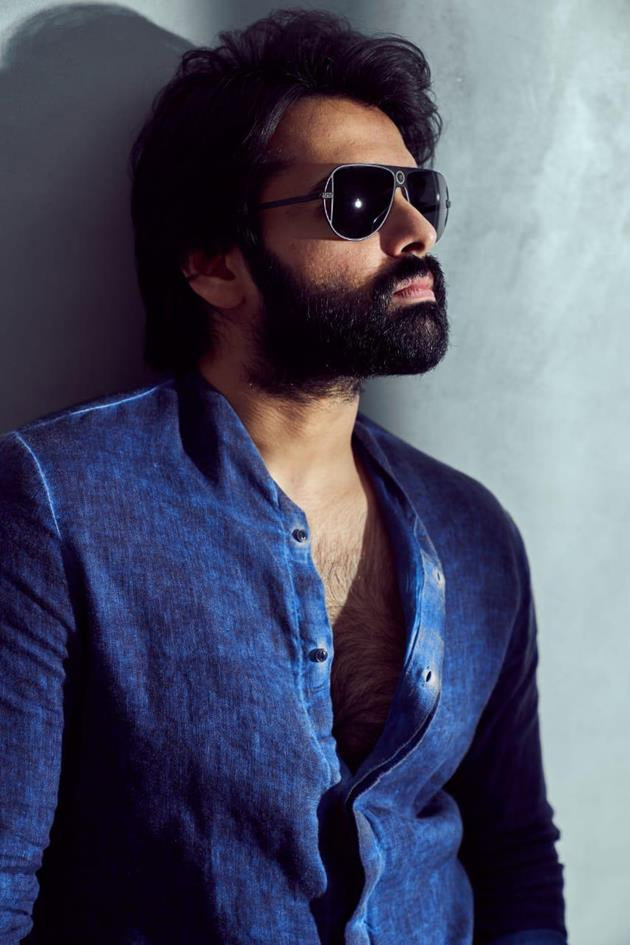 The popular young hero of present Telugu Cinema, Ram Pothineni born at Hyderabad on 15th May 1987.

Today is the birthday of Ram who will be completing 35 years.

On this happy occasion businessoftollywood.com extends its birthday greetings to Ram wishing him a bright future in Tollywood.

Ram is the son of Murali. The brother of Murali is producer Ravi Kishore,who is popularly known as Sravanthi Ravi Kishore.

Ram has entered in to Telugu cinema with the movie Devadasu released as Pongal gift on 11th of May 2006.The movie was produced and directed by Y V S Chowdary. Illeana was in the female lead.The movie was a big hit at box-office. Ram got the Film fare award (South – 2006) as best male actor on debut for the movie ‘Devadasu’.

The list of Telugu movies of Ram as actor:-

Ram Pothineni movie titled Warrior directed Lingusamy launched on 19th February 2021 is getting ready for a release in 2022.