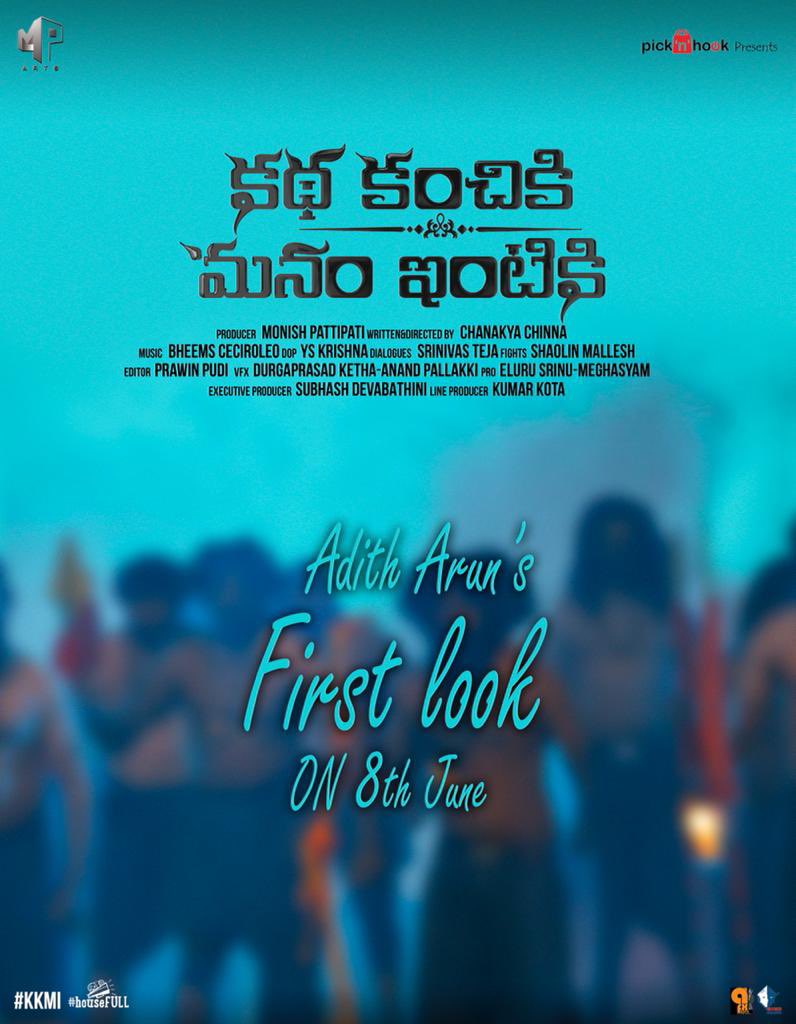 Kadha Kanchiki Manam Intiki movie was launched on 24th December 2019. The unit announced the date of release of its first look. The first look is going to be released on 8th June 2021.

Musical Score is by Bheems Ceciroleo. Cinematography is by Y S Krishna. Dialogues are written by Srinivas Tej. Story,Screenplay and Direction are by Chanakya Chinna. D Suresh Babu is the producer on M P Arts Banner.