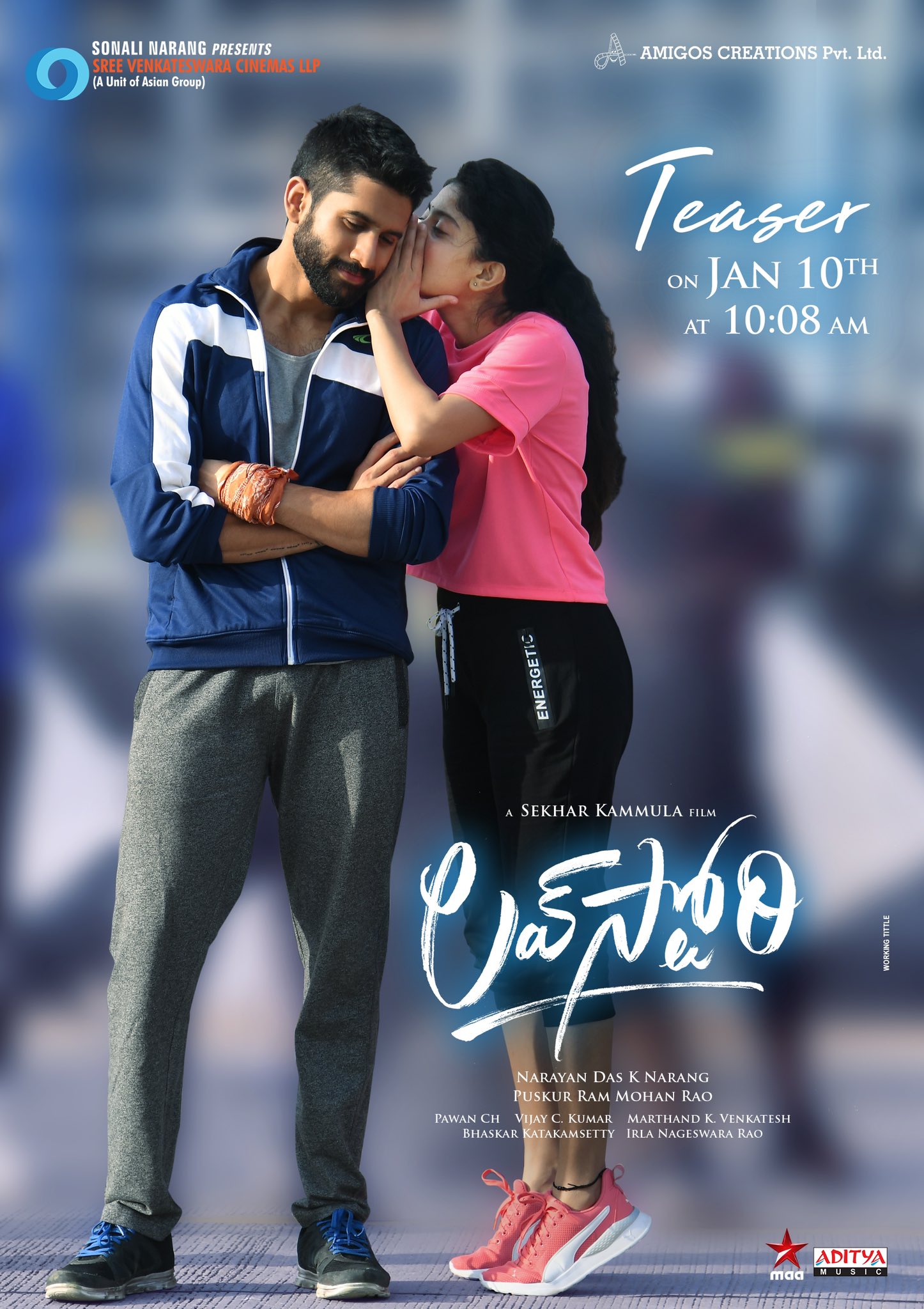 The entire shooting part of the movie Love story is completed and now it is into post production process.

The unit is planning for its theatrical release. The date of release to be decided and is to be announced.

Naga Chaitanya,Sai Pallavi are in the main cast in the movie Love Story.

Musical score is by Pawan CH. Cinematography is by Vijay C Kumar. Editing is by Marthand K Venkatesh. Lyrics are penned by Bhaskarabhatla,Suddala Ashok Tej. Story,screenplay,dialogues and direction are by Sekhar Kammula. Narayan Das K Narang,P.Ram Mohan Rao are the producers on Sri Venkateswara Cinemas LLP Banner. Sonali Narang is the presenter.