Major Movie Teams Up With Book My Show 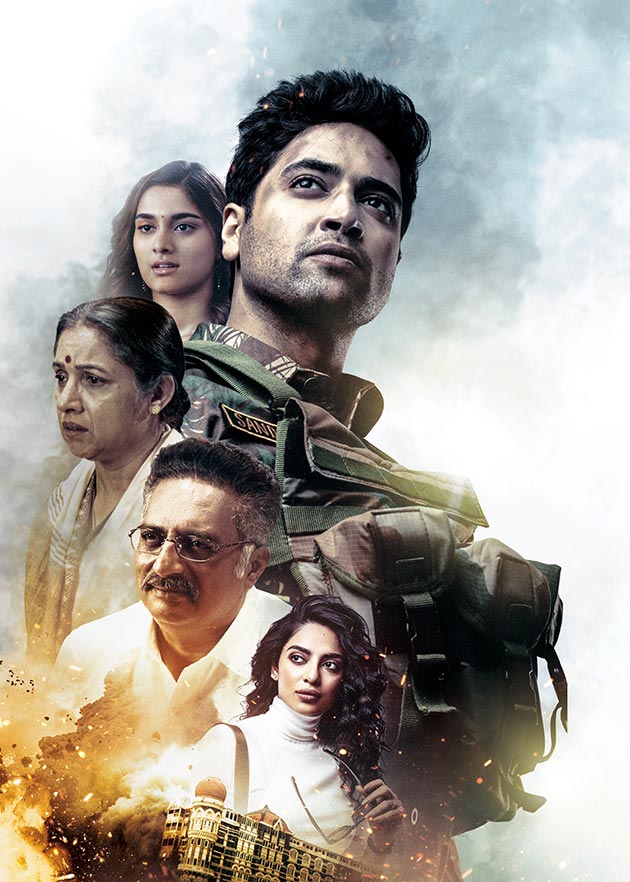 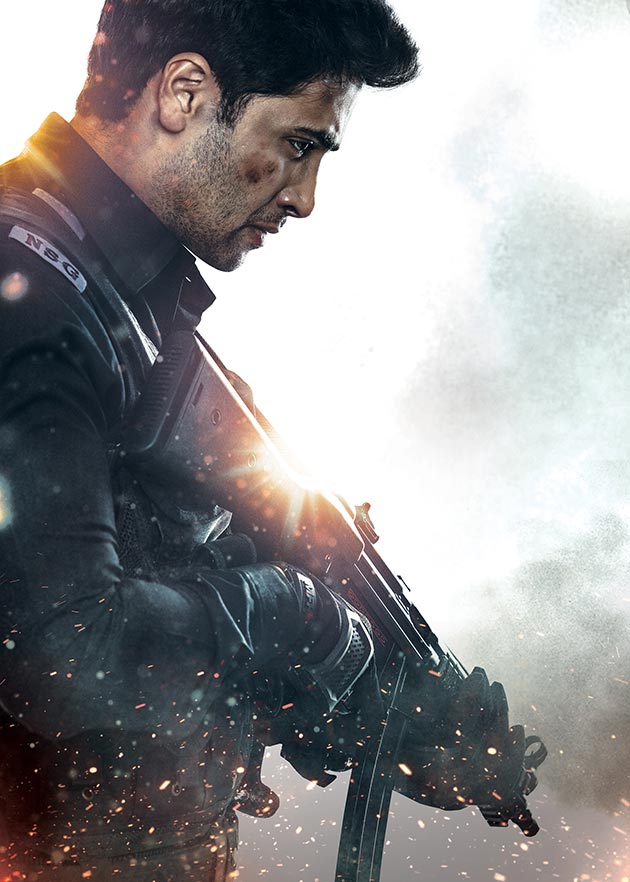 Adivi Sesh’s most awaited Pan India film Major is releasing on June 3rd, amid huge expectations with trailer and songs receiving exceptional response. Furthermore, the team is leaving no stone unturned to give perfect tribute to Major Sandeep Unnikrishnan by making it one of the most successful biographical films on real heroes.

Usually, we see early premiere shows for star heroes’ movies. Major Sandeep Unnikrishnan’s story is something that needs to be watched by EVERY Indian. He is the real hero and the film Major too will have previews across the country. So, for the first time ever in India, a BIG film has teamed up with BookMyShow to screen the movie across the country. Exclusive previews of the movie will be shown in various cities, before the official release on June 3rd.

Visit the BookMyShow app to find your city in the screening list and register for the preview now.