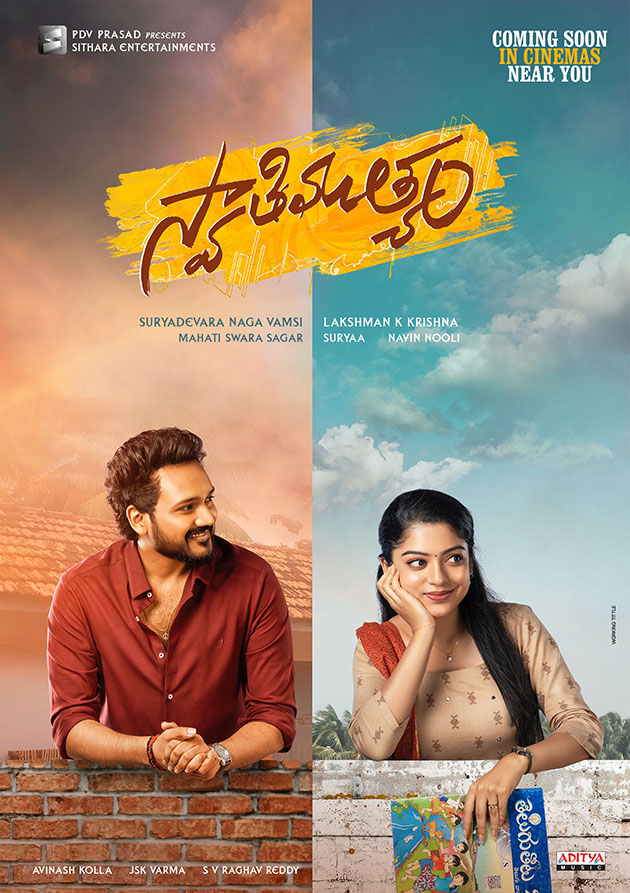 been postponed from 13th August release date. about this development yet couldn’t avoid this

postponement.They have completed the shoot,post production works keeping in mind the

release date and wanted to go ahead with the release plans.

Even though They could have been adamant about their release plans, post pandemic TFI situation is not great. Audiences are not coming to theatres as they used to before and looking at this situation, They did not want to compete with other releases, even though it is perfect timing for their film to release.
Looking at the producers situation in the current scenario they have decided to postpone their film and they will announce the release date soon.
They hope audiences will come to theatres and enjoy films like they used to, going forward.