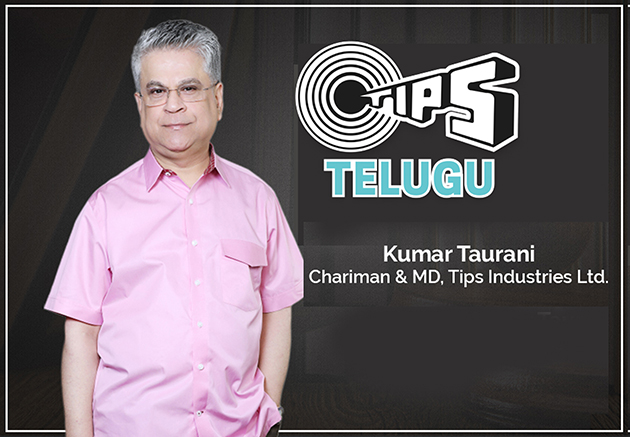 Entering the new year with excitingly big telugu new ventures, Tips Industries, one of the biggest music company in Asia have created yet another sensation by acquiring Music rights these two Mega starrer films.

Fans who are already overwhelmed with the release of the first glimpse of Shaakuntalam and Hari Hara Veera Mallu can’t wait any longer to catch a teaser release of the music of the two big films. Starring the greatest and iconic superstars from the Indian film industry, the music of both the films Shaakuntalam and Hari Hara Veera Mallu will definitely set new benchmarks for the entire music industry. both scheduled for a massive worldwide release in 2022.

The worldwide Music rights of the film are now acquired by Tips Music Company.The other colossal film whose music rights are now acquired by Tips Music Hari Hara Veera Mallu is an Indian Telugu-language grand period action-adventure film directed by the super talented Krish Jagarlamudi with Music by The acclaimed & brilliantly accomplished Indian film composer, playback singer and lyricist M. M. Keeravani.Depicting the life of legendary outlaw Veera Mallu, the film’s imposing starcast comprising of Pawan Kalyan in the titular role, alongside Nidhhi Agerwal and Arjun Rampal is already creating ripples with its music is one of the most awaited & anticipated amongst the fans, audiences and is all set for a towering release in April 2022 in the Telugu, Tamil, Malayalam, and Hindi languages.

Shaakuntalam is a massively ambitious Indian Telugu-language mythological love story drama film written and directed by the exemplary director Gunasekhar combining with soulful music of iconic music composer Mani Sharma and produced by Neelima Guna and Dil Raju under the banner of Gunaa Teamworks and Dil Raju Productions respectively. Based on a popular Indian play Shakuntala by Kalidasa, the film features Mega superstars Samantha Ruth Prabhu in the titular role of Shakuntala and Dev Mohan as Dushyanta, the king of Kuru Dynasty along with quintessential Mohan Babu, Sachin Khedekar, Gautami, Aditi Balan and Ananya Nagalla in supporting roles.