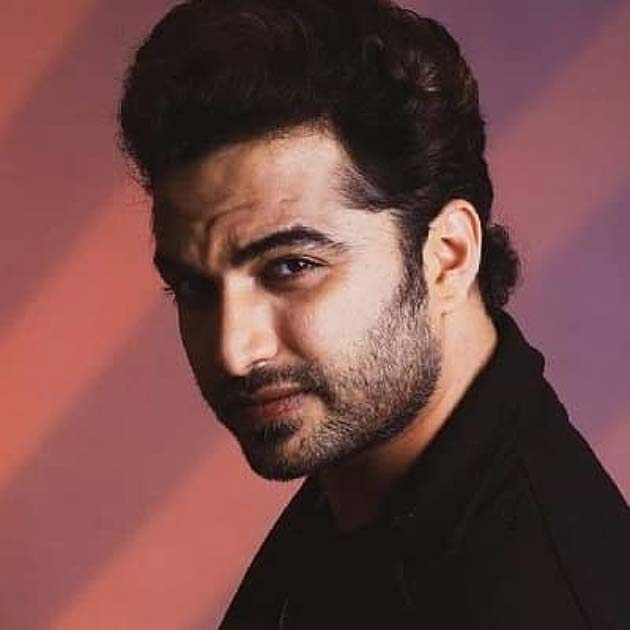 Young and promising hero Vishwak Sen who is making right choices and is on a success spree has signed yet another exciting project. Action King Arjun Sarja helms different crafts as a writer, director and producer for Vishwak Sen’s 11th movie that has been announced through this pleasant poster.

Vishwak Sen and Arjun’s is an interesting combination, since both are multi-faceted. While Vishwak Sen successfully directed a movie Falaknuma Das and is presently busy with his latest directorial Das Ka Dhamki, Arjun has directed many successful movies in his decades long career.

Arjun will be introducing his daughter Aishwarya Arjun as the lead actress in Telugu with the movie to be produced by the actor himself under his Sree Raam Films International Production No 15. Aishwarya Arjun who has got good looks and has proved her mettle in Kannada has got the perfect launchpad in Telugu. Senior actor Jagapathi Babu will be essaying a vital role in the movie.

This is a road trip movie and Arjun will be showing Vishwak Sen in an atypical role. The film’s journey begins soon, with the team starting the production works.

They will later announce other cast and crew of the movie.